The 1st kettlebell to enable working with a variable load.

The unpredictability of water turns any exercise into a truly high-intensive neuromuscular training activity.

Reax Fluikettle exploits the patented technology of “Sudden Dynamic Impulse “: for the first time, dynamic instability and loaded movement meet to generate tactile stimulations as well as motor interference during a training activity. These impulses enhance the movement, forcing the athlete to a much higher muscular activation. 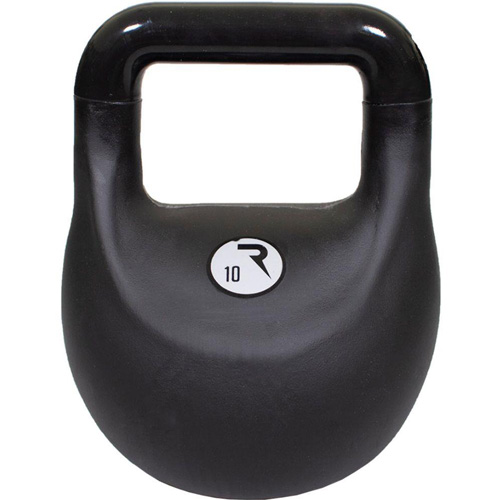 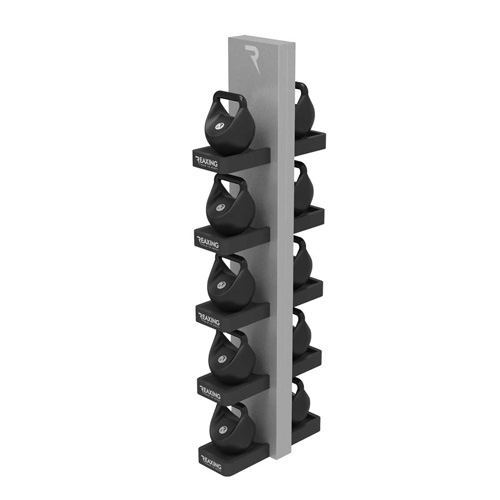 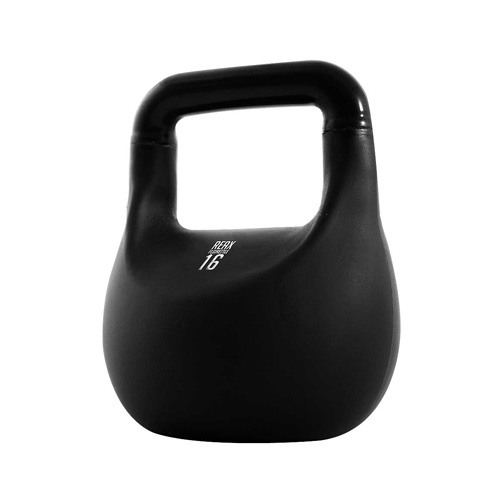 ◊ The only one with Soft Shock system, it prevents injuries while you train and protects people and things around you: you can easily use it at home and in tight spaces.

◊ Soft but sturdy, it does not damage surfaces and it is tested to resist, without damaging the floors, even if it falls from over 10 meters high.

◊ Ideal for indoor and outdoor use, it is non-deformable and it maintains its elasticity and performance over time.

IT’S THE ONE AND ONLY SAFE, SOFT AND DYNAMICALLY

UNSTABLE KETTLEBELL IN THE WORLD

The Kettlebell was born in Russia in 1706 by the name of Ghira. It had a rudimentary shape and it was used to train the Tsar’s soldiers.

Pavel Tsatsouline, the best kettlebell coach that ever lived, considered the Kettlebell a “cannonball with a handle. It is a full gym in your hand”.

Over time, as the success of the functional training grows, the Kettlebells have been included in a lot of training methods to get strength, power and a complete physical conditioning.
The kettlebell is one of the most widespread tool for functional training as it is incredibly versatile for s high number of workouts.

Nevertheless, the kettlebell does present a dilemma: it’s a great piece of equipment but the material of which it is made, the cast iron, is not so . It is a rough and crippling material that in many exercises, such as the “Snatch”, the “Swing”, the “Clean and Press” and the ” Goblet Squat”, the iron made Kettlebell can hurt the hands or the wrist because it is really hard and rough. Plus, sometimes it is slippery and it can ruin the floor if you drop it, but especially it can also be dangerous.

Taking off from the limits of the traditional one, Reaxing has finally developed a new innovative Kettlebell: the Fluikettle.
It is composed by a particular soft rubber that make it an unique piece of equipment: it can be shaken, grabbed, thrown, without any risks of damaging people or surfaces. Thanks to these features, it can be used in a club, in a studio or at home even with a nice and sophisticated floor. Unlike the traditional cast iron kettlebell, the Fluikettle contains a mixture of solid and fluid which turns every workout into a genuine neuromuscular training which is much more effective. The special feeling and the soft rubber make every activity a pleasant and harmonic movement. Unlike the traditional cast iron product, the Fluikettle’s special material guarantees comfort during the workout execution because it is soft on the person.

REAX KETTLE is suitable for functional training and motor reeducation of beginner or advanced level users and for the preparation of amateur sportsmen and professional athletes.

With its dynamic load, it goes beyond the usual functional training and it contributes more effectively and quickly to